Elf History Around the World 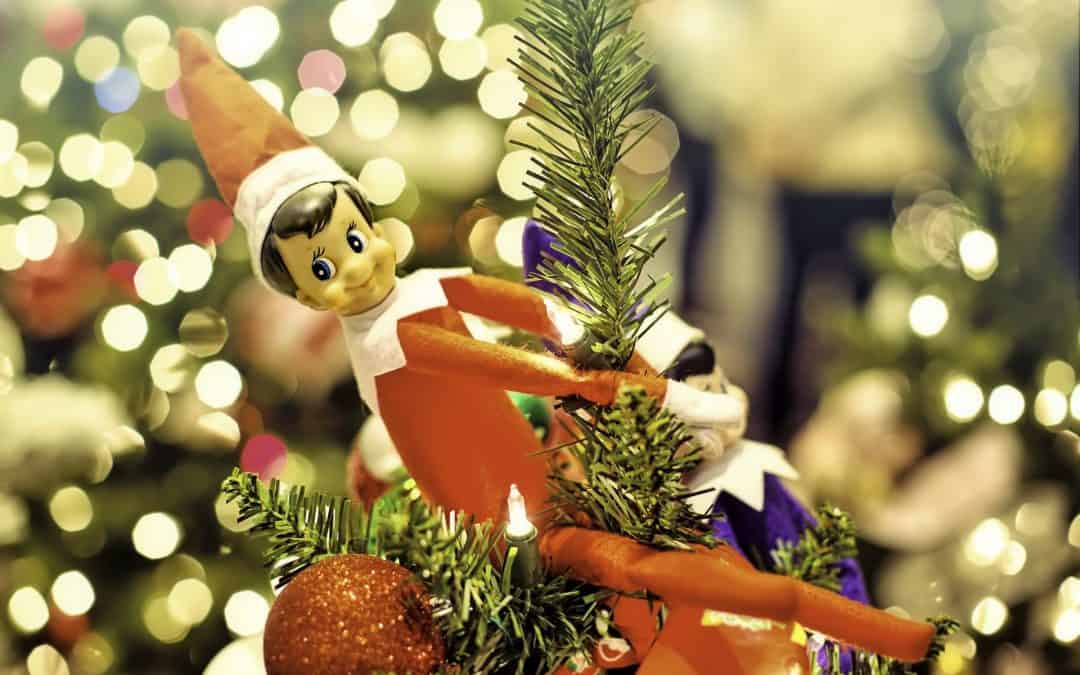 What are elves? In the United States, we understand elves through European function plays and novels by Shakespear and J.R.R. Tolkien’s The Hobbit. Yet, the most recognizable elves in American history are the elves that work for Santa Claus at the North Pole. In the north pole, elves are known as Santas little helpers, who work in Santas shop year-round. They are seen as jolly happy creatures ready to serve the needs of children around the world. This idea became more spread out with exponential media publications in the 1800s. Yet these aren’t the only elves we see internationally.

If you ask any of your latinx friends if they have heard of duendes, the answer will most likely be yes. Duendes are elf-like creators who either help or cause trouble. The word duende itself refers to the owner of the house. In Mexico, duendes live inside the walls of homes. Oral history tells us they love to reside in the bedroom walls of children who come out at night and cut their toenails, and sometimes toes! Duendes live back and forth from the forest and human homes. Humans have an ambivalent relationship with duendes because of the mischief they cause in the home and also the need for help they ask if they are lost in the woods. While duendes might sound like a mystical creature, Duendes can be traced back to indigenous Mexican and Central American tribes.

In the Philippines, the locals claim in the rocks, caves, unvisited parts of the home, or termite mounts dwendes reside. Dwendes are very similar to the Latin American duende where they can be categorized as good or bad. Unlike Mexican duendes, dwendes intentions can be identified by the color of their clothing and often play with children. Legend states that if you step on a dwende you are cursed for life. So be careful and stay on the lookout for dwendes in the Philippines and Mariana Islands.

Elf on the Shelf

Elf on the shelf is a great way to end this blog post. After we’ve heard about the creepy elves that live in our world let’s focus on the elves that make our home a happy place: elf on a shelf. Let me tell you, elf of a shelf is every kid’s joy during the holiday season. The tradition goes elf of a shelf is sent from Santa Claus in the north pole. The elf’s purpose is to make sure the kids behave, so they get lots of presents from Santa Claus. If the children behave poorly elf of the self will report it to Santa and the kids will receive no presents. In sum, elf on the self determines whether kids will be on the naughty or nice list. So, if you’re looking for a creative method for your kids to behave during the holiday season, grab elf on a self!