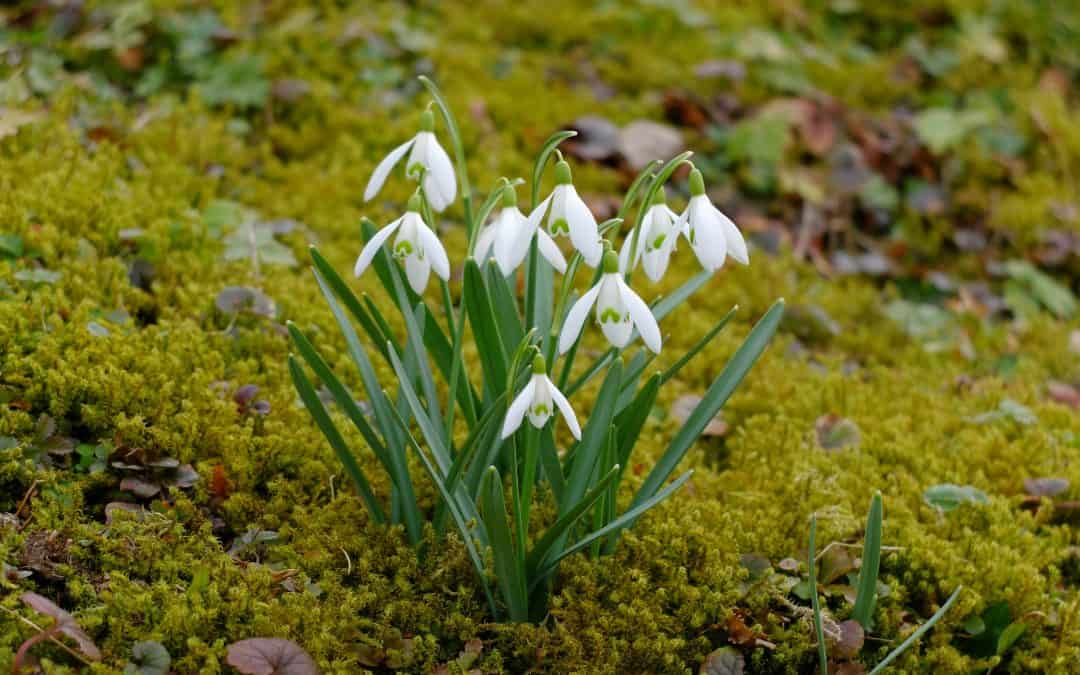 In Oregon, the first day of spring is March 20th, 2021. But what does that really mean? Is it some arbitrary day chosen by humans to represent flowers blooming? No! There’s a science that backs up the start of a new season and it’s called Spring Equinox.

Spring Equinox marks the astronomical first day of spring in the northern hemisphere. This occurs when the sun crosses the equator line heading north of the sky. Until June 20th, 2021 the earth will continue to tilt more towards the sun. The result of this is increased daylight hours and warming temperature. You might notice birds chirping, monarch butterflies, and allergies signaling spring is here.

Spring Equinox is nothing new, ancient civilizations have been aware of astronomical relationships between earth and the stars. Let’s hear about some of their stories!

Chichen Itza, Mexico is home to one of the seven wonders of the world — El Castillo. It is a pyramid with four staircases known for Mayan human sacrifices. It’s important to note that their culture and understanding of death is different than the rhetoric surrounding death today; it was an honor to be sacrificed for their gods. The pyramid was strategically build to display the start of spring by the sunlight show shadowing a snake figure coming down the pyramid. This artifact is still available in Mexico, if you have an opportunity to go — we highly suggest it!

The Stonehenge is located in England and just like El Castillo — it is perfectly placed to line up with the movements of the sun. The English Heritage Center states, “If you were to stand in the middle of the stone circle on midsummer’s day, the sun rises just to the left of the Heel Stone, an outlying stone to the north-east of the monument.” Super cool!

The Hoovenweep Castle is located on the Colorado and Utah border. This castle housed over 2,500 people and scholars suggest the inhabitants were people who study the solar system. While their math was 4 days off in predicting spring, their advancements are very impressive.

Well now, the Odd Moe’s team made learning about spring pretty fun right? Don’t forget to celebrate your spring break with us!