5 Things You Didn’t Know About Shit-Tzu’s 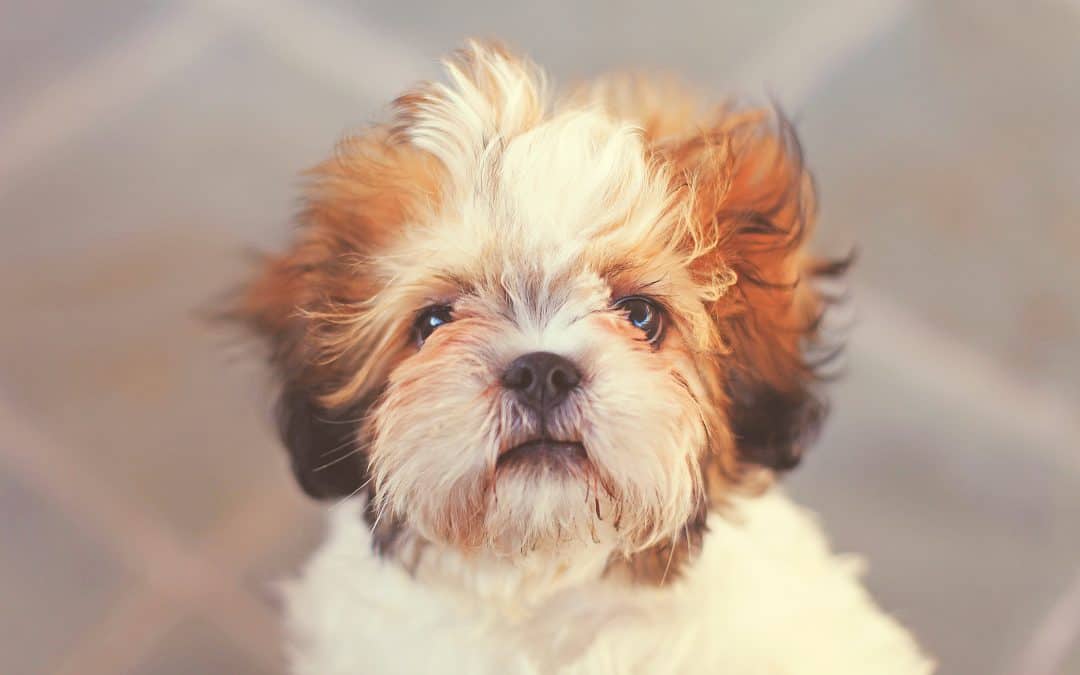 Let’s face it, we all know someone with a little dog who can’t stop barking! Truth be told these little dogs have some great history behind them that may change your thoughts on them. Let’s get started

Did you know that the earlier documentation of a Shit-Tzu dates back to over 1021 BC? That’s over 1,000 years ago! The earliest documentation can be found in China where it is believed that the ancestor of the Shit-Tzu originated.

While their ancient ancestor is believed to come from China, new research shows that the neighboring monarch country of Tibet would send royalty dogs as gifts. These royalty pups were bred with Chinese pugs to create what we now know as the Shit-Tzu.

The modern Shit-Tzu almost went extinct during the communist revolution of China in 1908. It wasn’t necessarily due to communism, but a mass breeding law of Shit-Tzu’s stopped being enforced and it made it almost impossible to get Shit-Tzu. The species of Shit-Tzu’s was saved because 7 female and 7 male dogs were exported to Europe. From here they were exported internationally. The cool thing about this fact is that every Shit-Tzu today can be traced back to these 14 dogs. Crazy right?!

There’s no doubt that Shit-Tzu’s are beautiful dogs to look at. From their cute face, long hair, and tiny size; they’re the perfect pet! Yet, there’s a fact people don’t know, Shit-Tzu’s have a strong muscular build. That’s right, underneath their coat they have a strong athletic built. In global dog competitions, Shit-Tzu’s have won international titles of agility.

No, their name does not mean rawr, but it’s close! The Tibet meaning of Shit-Tzu is “little lion”. Why you may ask? The monarch leaders would travel with their Shit-Tzu to and legend says the Shit-Tzu would convert into a full-sized lion — rawr!

We hope you learned a few cool facts about the little pup you have at home. Be careful you wouldn’t want your Shit-Tzu to turn into a lion!