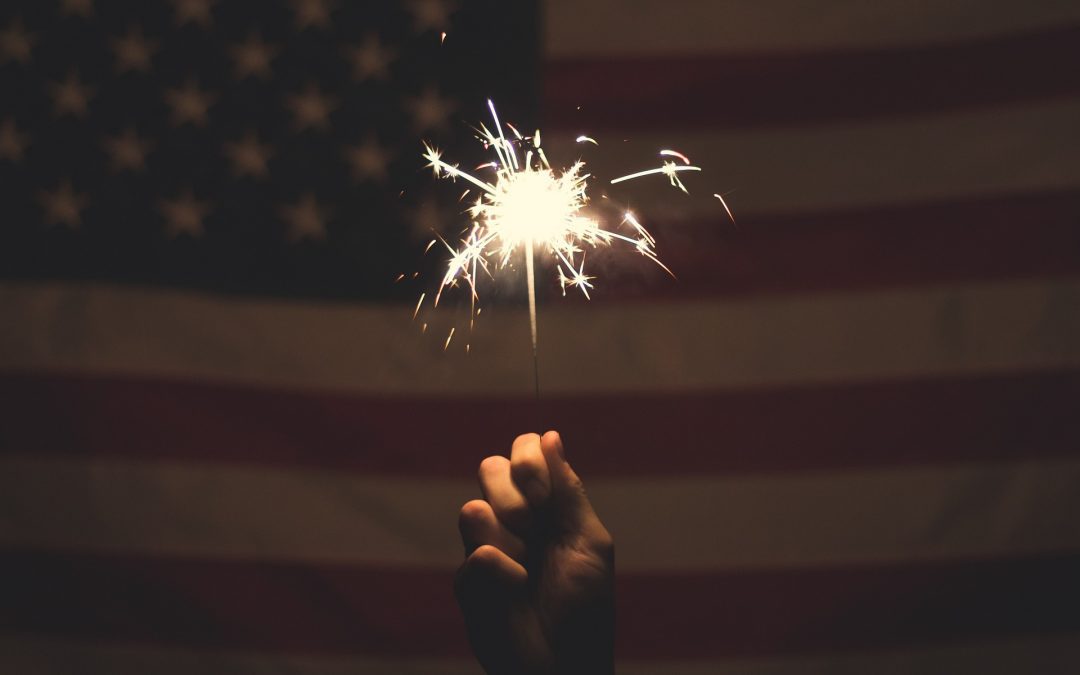 America’s Independence Day is one of the most popular days of the year, for obvious reasons! Our country has sure come a long way in the last 243 years. It has definitely had it’s ups and downs but we stay prideful and celebrate our country through thick and thin. We are in a time that is experiencing a large amount of political unrest, but we should put all of that aside to celebrate the love for our country and remember the good that the United States has done for the world in it’s short existence!

In case anyone needs a refresher course on what the 4th of July is about it is the day that the Declaration of Independence was signed in 1776. This declared that the United States of America was separating from England. This was a brave move on their part. They were sick of all the control and Taxation that English were doing to the colonists at that time and they chose to become their own country. Here we are 243 years later.

The 4th of July Is a serious party day! We all love to celebrate our country and one of the best ways is to do it in true American Style! Poolside with pizza, and beer. Sure makes you wanna shout, “Murica!”. But seriously, what plans have you made for the 4th of July? It is only a few days away. One great idea is to throw a party!  With the weather being so good it’s nice to get outside. Here are some great ideas on things you could do.

Throw a pool party! This is always a great way to spend a hot summer day but how do you do that if you don’t have a pool? Easy! Build one! Seriously, you can make your own pool by stacking up bales of hay and lining it with an extra large tarp. You might not be able to filter it but it’s great fun for a short period of time! Perfect for a pool party!

Throw a themed party! You could throw a Fourth of July themed party. Tell everyone to dress up in their best American flag/American themes outfit. You could even do prizes for the best dressed. That would be hilarious and a great way to spend your day.

Have a party that is catered by Odd Moe’s Pizza. You can have all the pizza that you want delivered straight to your home. Plus, Odd Moe’s pizza also delivers beer! The great thing about Odd Moe’s is that we also have a ton of great appetizers like wings, Jo Jo’s, and salads. So you can have your perfect fourth of July pizza party brought straight to you!

Something that is awesome about living in Oregon is the fact that many types of fireworks are Legal. Soon we will have a fireworks stand on every street corner practically. Watching fireworks on the 4th of July has become a tradition. But remember if you intend to do fireworks of your own take all the safety precautions, make sure that you handle with care and have a fire extinguisher on hand. Always have a bucket of water to put your sparklers out into. Also, be courteous of others and stop you fireworks at a reasonable hour.

We hope that you have a great and safe 4th of July. Remember if you want Odd Moe’s Pizza to Cater to you call us early and we will make it happen!

Due to Extreme weather events, delivery may be delayed at some stores or not possible. Please call the local store location to make sure you are in the delivery zone for that day.