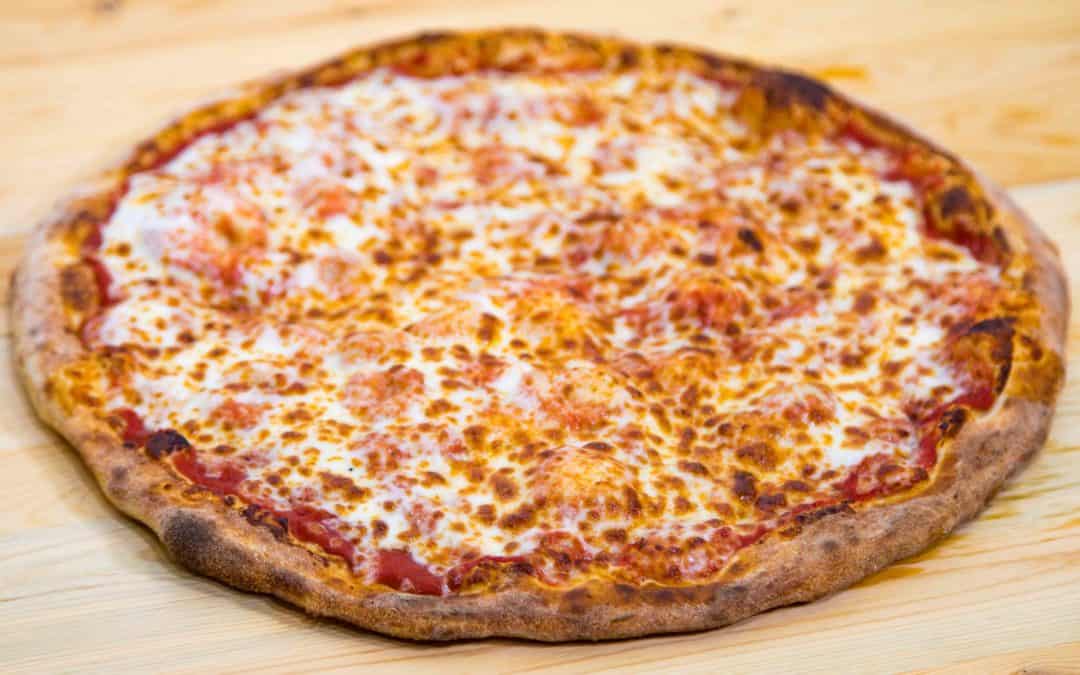 Pizza has a long and interesting history! Many ancient cultures have been eating pizza-like foods for hundreds of years! Even ancient Egyptian cultures ate flat breads that resembled pizza. But what are the origins of pizza? Where did the current styles of pizza and where did they come from?

As mentioned above pizza-like foods have been around for a very long time. Almost every culture has something similar to pizza. Let’s think about it…. Some cultures have flatbreads, some have tortillas… Other foods that can be used in a pizza-like fashion include arepas, naan, pita, fry bread, focaccia, the list goes on and on. It is recorded that people have been putting an assortment of foods on top of flatbreads since 500 bc. In the early days they would put herbs, cheeses, oil and even fruit on their flatbreads. Naan bread from India has been used for hundreds of years. It is used almost like a utensil to scoop up foods and sauces and eat it with the bread. Most people have no idea about how interesting the origins of pizza is!

Neapolitan pizza is the beginning of the modern day pizza, it is also known as the original pizza. The people of Naples combined tomatoes with dough to make a crust. This is how the pizza we know and love evolved into the delectable pie of today. It was actually the Greek settlers in Naples that first started putting tomatoes, cheese, herbs, garlic, and anchovies on dough to make what most resembles the pizza we eat today. The first pizzeria opened in Naples in 1830, it was quickly a favorite and the word spread about pizza! They say that a real Neapolitan pizza must be cooked in a wood burning oven heated between 800-1000 degrees Fahrenheit! Wow! Now that’s a well cooked pizza!

Chicago Style Pizza is a pizza that is extremely popular! The Chicago Style Pizza is also known as a deep dish pizza. This pizza is perfect for the person who loves to stack those topping a mile high! The Chicago Style pizza was created by an Italian immigrant in the early 1900s that had migrated to Chicago. He already knew about those thin crust Neapolitan pizza and wanted to do his own thing based off what he already knew how to do. He decided to make the crust super thick like a pie instead! And we all thank him for it. Unlike the other styles of pizza, this pizza does the cheese first and the sauce last with toppings piled in between. Yum!

Many people wonder why Detroit style pizza is square. We are here today to give you the real answer! Back in the 1940s the automobile industry was booming in Detroit. It was really doing wonderfully. So someone decided to cook a pizza in a square automotive parts pan! Seriously, how funny is that? It just became the thing to do after that! Similarly to the Chicago style pizza, the sauce goes on last. With the Detroit Style Pizza they put the cheese right up to the edge of the crust creating a caramelized cheese crunch! The traditional toppings are pepperoni and Wisconsin brick cheese!

The California Style pizza is a newer type of pizza. It was created in the late 1970’s when Chef Ed LaDou began experimenting with pizza recipes. He caught the attention of Wolfgang Puck, and the California Pizza Kitchen was created. The California pizza is also known as a gourmet pizza. There are really no limits to California Style Pizza, you can have thin crust or thick crust and you can literally put any toppings you want on that pizza!

What’s your favorite style of pizza?!